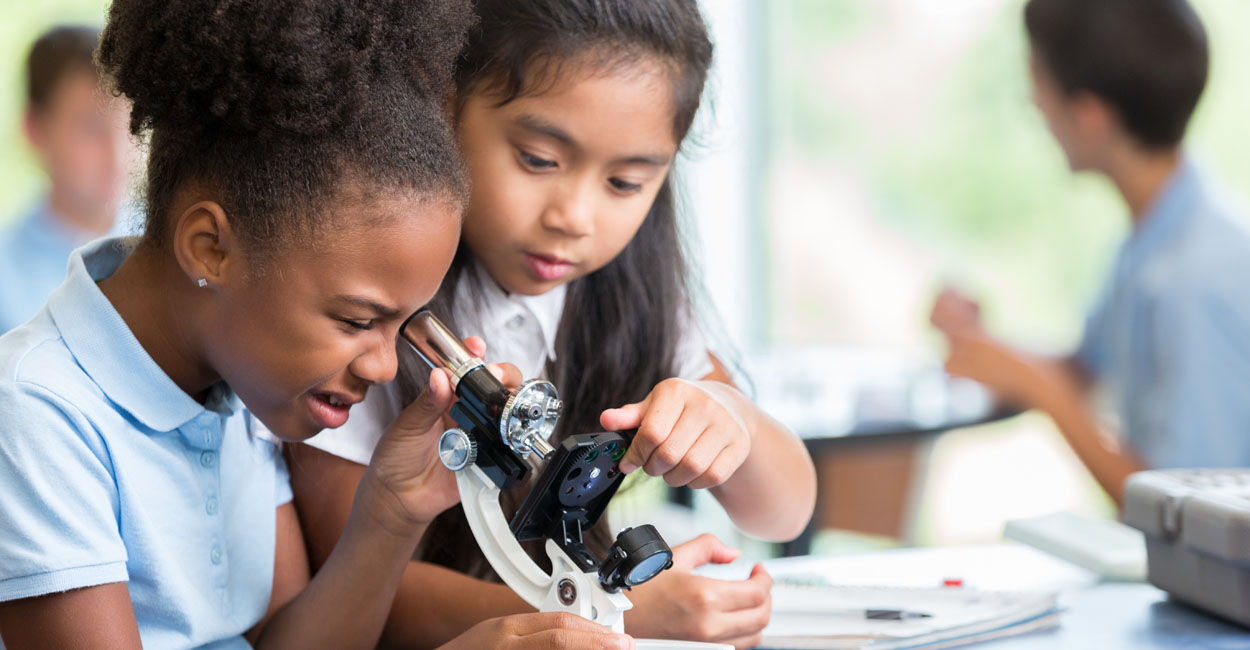 When It Comes to Education, Charity Can Change Lives

But America already spends a fortune on public schools.

My town, New York City, spends $28,000 per student—half-a-million dollars per classroom! Think about what you could do with that money: Hire five teachers? Pay for private tutors?

Where does the $28,000 go? No one really knows. When governments run things, money vanishes into bureaucracy. New York City spends $3 million per year on “executive superintendents” and $10 million on consultants. 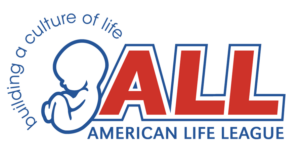 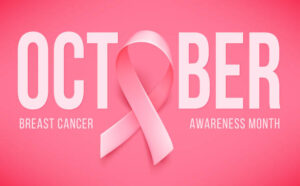